Oktoberfest is a 16-day festival held annually in Munich, which is the capital and the largest City in the German state of Bavaria. The festival typically runs from late September to the first weekend in October. In 2016, in Munich, the event runs from September 197, - October 3, 2016. It is one of the most famous events in Germany, and is the world's largest fair, with more than 5 million people attending every year according to Wikipedia. Other cities around the world have modeled their Oktoberfest celebrations after the Munich event.

I was actually born in Augsberg, Germany as a U.S. Military dependant, and actually have a German Birth Certificate written in German. And my kids, Ryan and Brie, are half German...with a last name of STORZ. Their claim to fame is they are distant Storz relatives to the owners of the Storz Chocolate Factory in Germany. The only place that I've found the amazing Chocolates here in the U.S. is at Cost Plus. 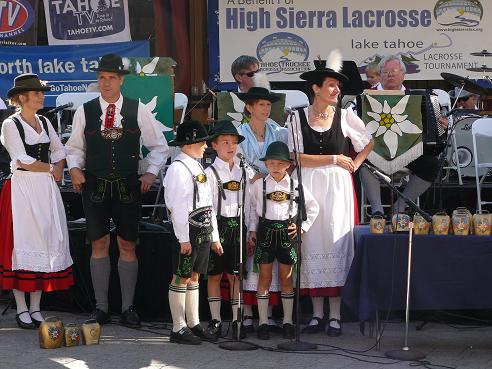 Above is a picture that I took from the 2011 Oktoberfest event at the Village at Squaw Valley, in Olympic Valley. It was such a fun event! 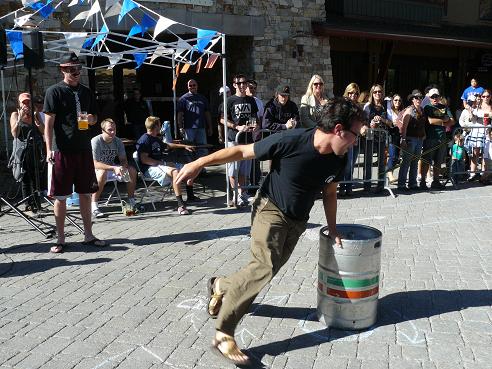 Keg Racing at the 2011 Oktoberfest event at the Village at Squaw Valley, in Olympic Valley 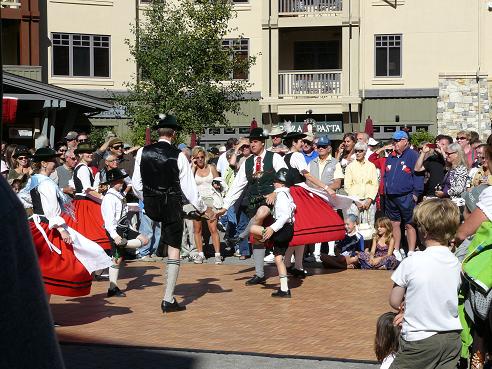 Traditional Bavarian Music and Folk Dancers at the 2011 Oktoberfest event at the Village at Squaw Valley, in Olympic Valley. 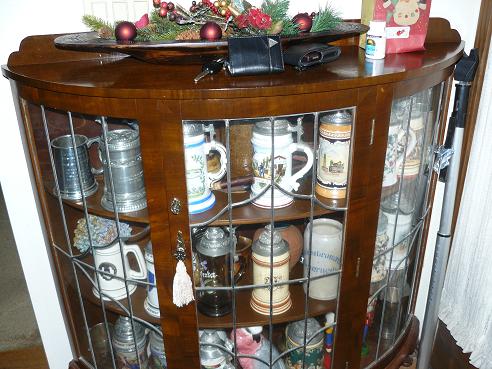 Pictured above is about half of my parents' German Stein Collection that they bought in Germany while my Dad was stationed in Augsberg, Germany in 1956 -1959. They said that locals would come around and knock on their door, and sell them for about $5/each. (These are the ones made in Germany with typically Pewter lids and not the reproductions)

Book a Hotel in Germany

It is on my families "bucket list" to travel to Germany one day and see where I was born, and let the kids find out first hand about their heritage. If we ever do go, I'm sure that Ryan (a Beer lover) would want to time the trip to coincide with Oktoberfest.

Below, you can search and compare all the Major Travel sites for the best hotel deals in Munich! 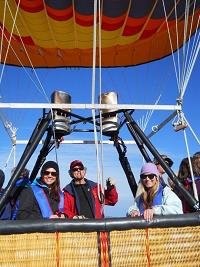 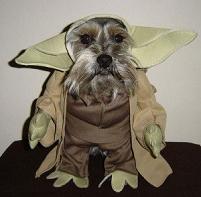 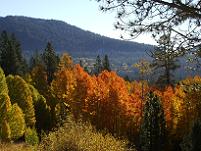 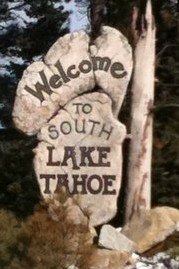 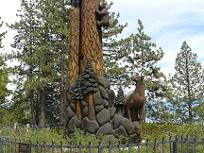 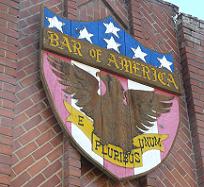