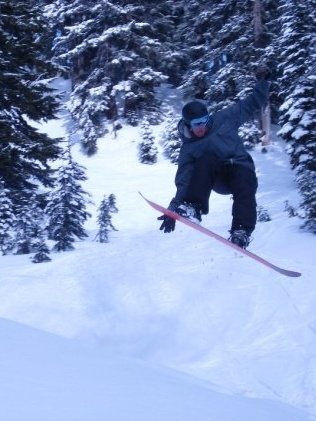 A terrain park is an area specially constructed for freestyle riders to perform their tricks, jumps, and spins, that were based after Skateparks. Many of the Truckee area Ski Resorts are constructing amazing parks each year, with many having multiple parks of varying difficulty.

I was talking with my sister Kerry the other day, and she said her husband Dan had taken up snowboarding several years back to go with his son Zach, but they were to the point that they no longer were able to go together. Dan liked to take the chair lift to the top and snowboard down, while Zach wanted to hang out at the Terrain Parks all day doing tricks. Pictured: My nephew, Zach Bacon


This page will be a work in progress as I find additional information to add. Below, I'm highlighting the parks at some of the area resorts. 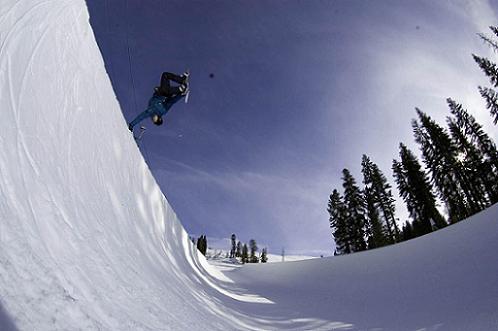 Boreal added a Bag Jump that is considered the most state of the art, action sports training device in the world. Freestyle skiers and snowboarders require appropriate speed, height and velocity. Boreal’s BagJump is designed to provide a training venue to progress their ability and skills.

Check out the latest and greatest that the Northstar terrain park had to offer for the 2011/2012 season: 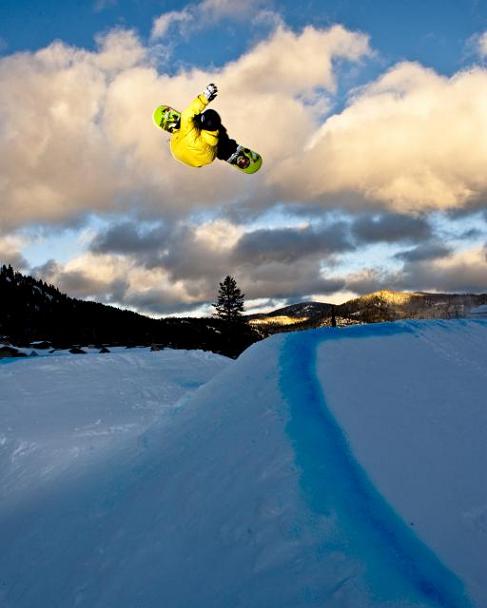 Snow Park Technologies is Building the Terrain Parks at Squaw Valley in Olympic Valley. They are well known for their work at the Winter X-games, Dew Tour, and on signature Red Bull events. Last season they built the world's first cubed 22' pipe at Squaw Valley.

What began as a 22-foot tall, 550-foot long halfpipe turned into a meticulously cut, one-of-a-kind cubed pipe with a series of take-off and landing areas.


Here is some of their recent footage: 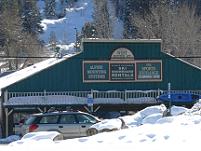 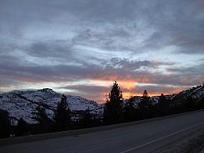